Barcelona is the cosmopolitan capital of the Catalonia region in Northeastern Spain.

It is the country's second most populous municipality.

It was mentioned in "Luna's Christmas Around The World" and "Gaja's Birthday". 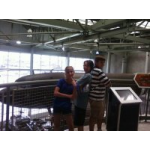 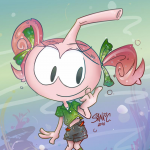 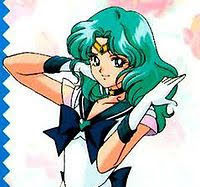 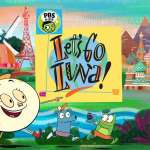